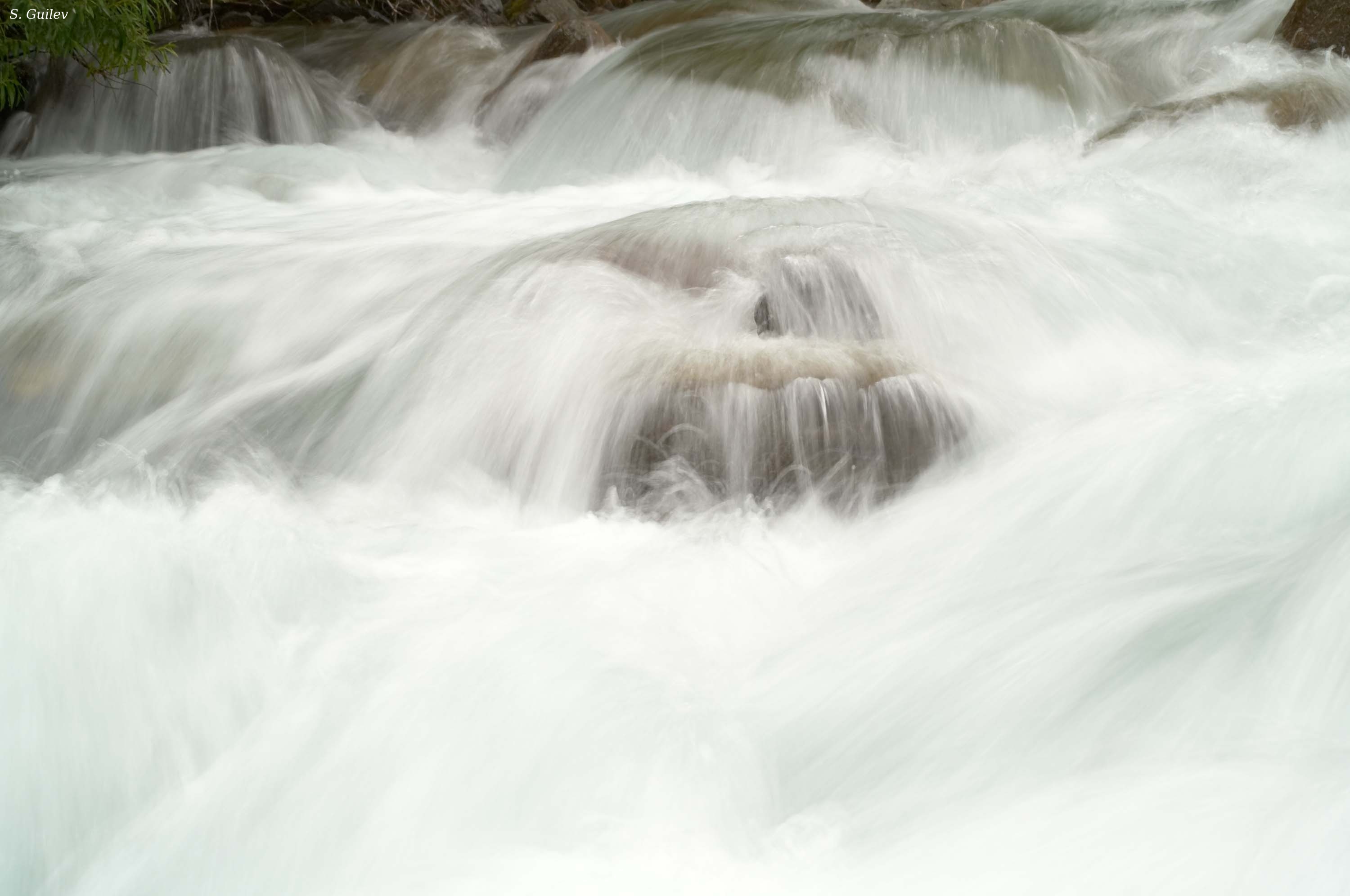 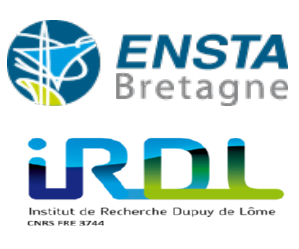 About the workshop
The International Workshop on Water Waves and Floating Bodies is an annual meeting of mathematicians and engineers with a particular interest in water waves and their effects on floating and submerged marine structures. The IWWWFB was initiated by Professor D.V. Evans (University of Bristol) and Professor J.N. Newman (MIT) following informal meetings between their research groups in 1984.
First intended to promote communications between workers in the UK and the USA, the interest and participation quickly spread to include researchers from many other countries around the world. The workshop places particular emphasis on the participation of younger researchers, on the stimulation of discussions between engineers and scientists, and to the presentation of preliminary basic scientific work before its publication elsewhere.
The workshop is an important reference point for organizing and spreading knowledge in this area. In particular, the workshop proceedings are freely accessible through the dedicated internet address www.iwwwfb.org where all contributions from 1986 on can be found.

The 2018 Workshop…
The 2018 IWWWFB will be held in Guidel-Plage, France between 4th and 7th April. The conference venue is the Belambra Club. The conference is organized by ENSTA-Bretagne, Brest and IRDL (Institut de Recherche Dupuy de Lôme).